Early this month Science Daily published a report on Hyper Texting. For those of you that are teens you probably already know what this is. For those that are not, hyper texting is texting  more than 120 times per day. I am not even sure I would be able to think of 120 things to say to people in a day.

While texting itself is not a health risk, studies are showing that hyper texting can lead to health risks. Here are the statistics found in the report mentioned above:

PLZ think about how often you text and if it is worth the potential health risks. TTYL

One thought on “Hyper Texting YBS :(” 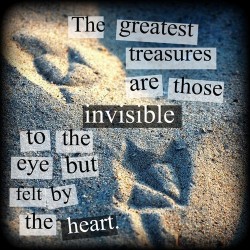